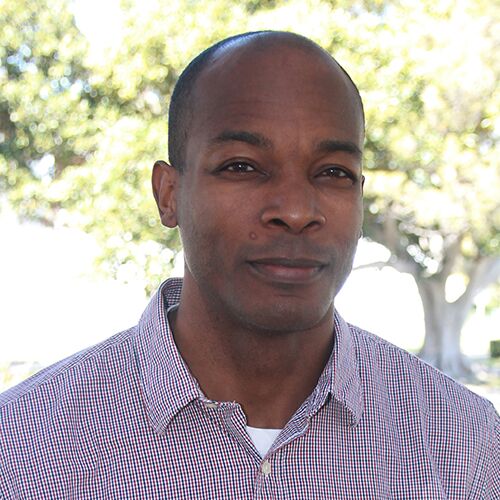 Associate Professor of Literature and Philosophy

Professor Hatton works at the seams of literature (world literature, 19th- through 21st-century transnational American literature), moral and political philosophy, and social theory (1750 to the present).

One forthcoming article, “Post-Homeric Odysseys: Reimagining the Fictional Space Between Human Rights Advocates and the Poor, Dehumanized and Uprooted,” will appear in a special edition of Literatur in Wissenschaft und Unterricht on “Literature and Refugees” that he co-edited with Sladja Blazan of Würzburg University. A second essay, “California, the Beautiful, Or, Why the Killing and Incarceration of African Americans Won't Budge the Ballot,” is forthcoming in Hortense Spiller’s The A-Line: A Journal of Progressive
Thought. His larger book project, Kierkegaard X: Existentialism, Blackness and Freedom in 19th- and 20th-Century Literature and Culture, offers a new interpretation of existentialist thought by reading the writings of Søren Kierkegaard, primarily his Upbuilding Discourses in Various Spirits, in the context of Danish participation in the Transatlantic Slave Trade. He is a co-editor of the Critical Refugee Studies Book Series with University of California Press, and a former visiting scholar at the Kierkegaard Centre in Copenhagen, Denmark.