A series of actors, directors, and scholars who are pioneers in making Shakespeare relevant NOW. 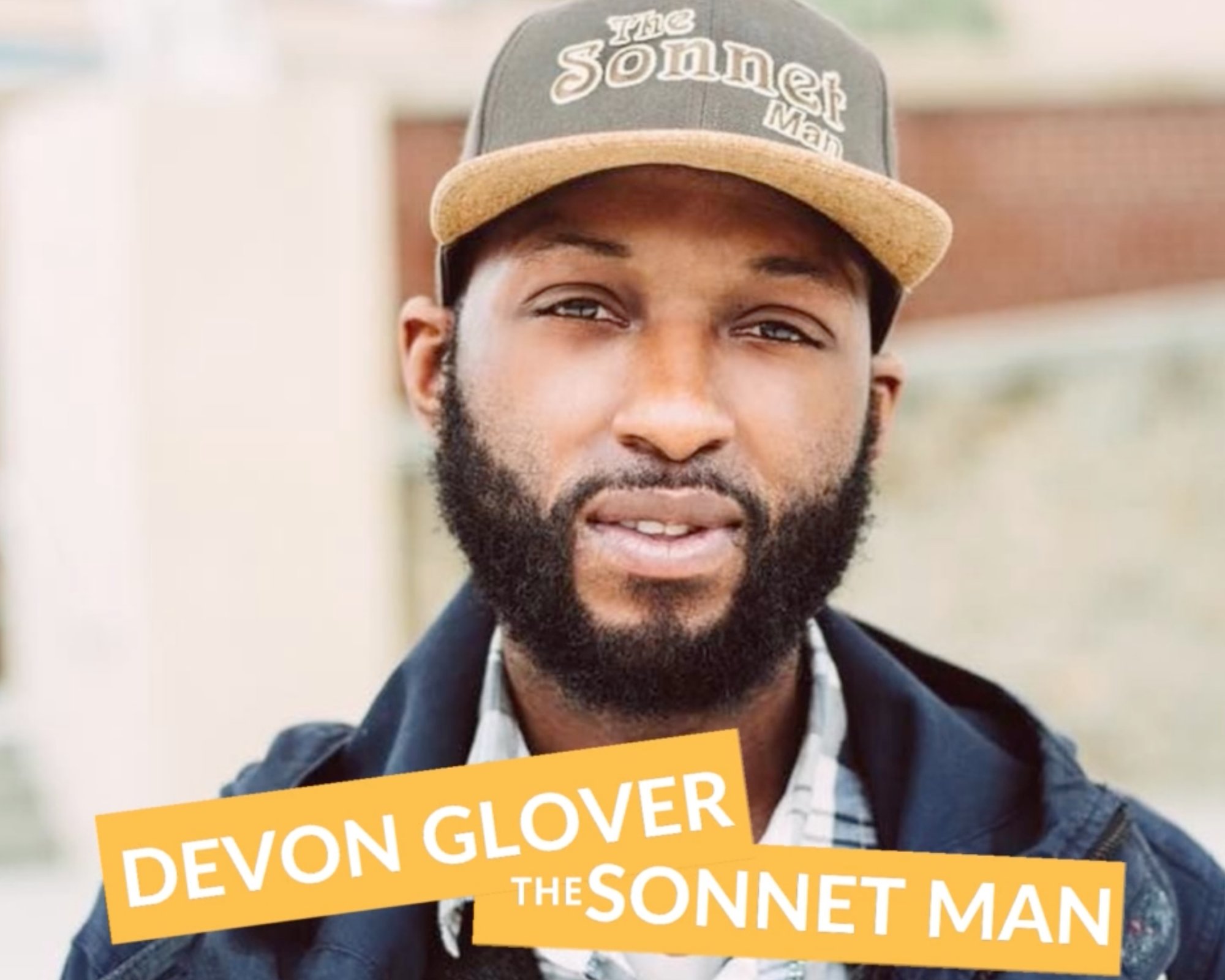 Shakespeare in Yosemite 2021: a brand new filmed production of Cymbeline, Imogen in the Wild

Tuesday, April 27, 1:30 pm: Shakespeare and the Planet: a User's Guide, a roundtable organized by Paul Prescott

Shakespeare and Hip Hop with Devon Glover, AKA The Sonnet Man. April 13, 2020.